Will Vinton born November 17, 1947 in McMinnville, Oregon, close to Portland, has won an Oscar for his work, and several Emmy and Clio Awards. But one of his best works to date is overlooked year after year, especially when A Claymation Christmas Celebration is played in houses across America in December.
It is Michael Jackson's video SPEED DEMON, filmed in Portland Oregon. The full BluRay video looks amazing, but the Speed Demon Segement doesn't get going until, 4:20, (wow, what a coincidence Portland) but to the naked eye, these bridges, cityscapes, and flashy downtown lights are infact filmed here in Portland, Oregon. 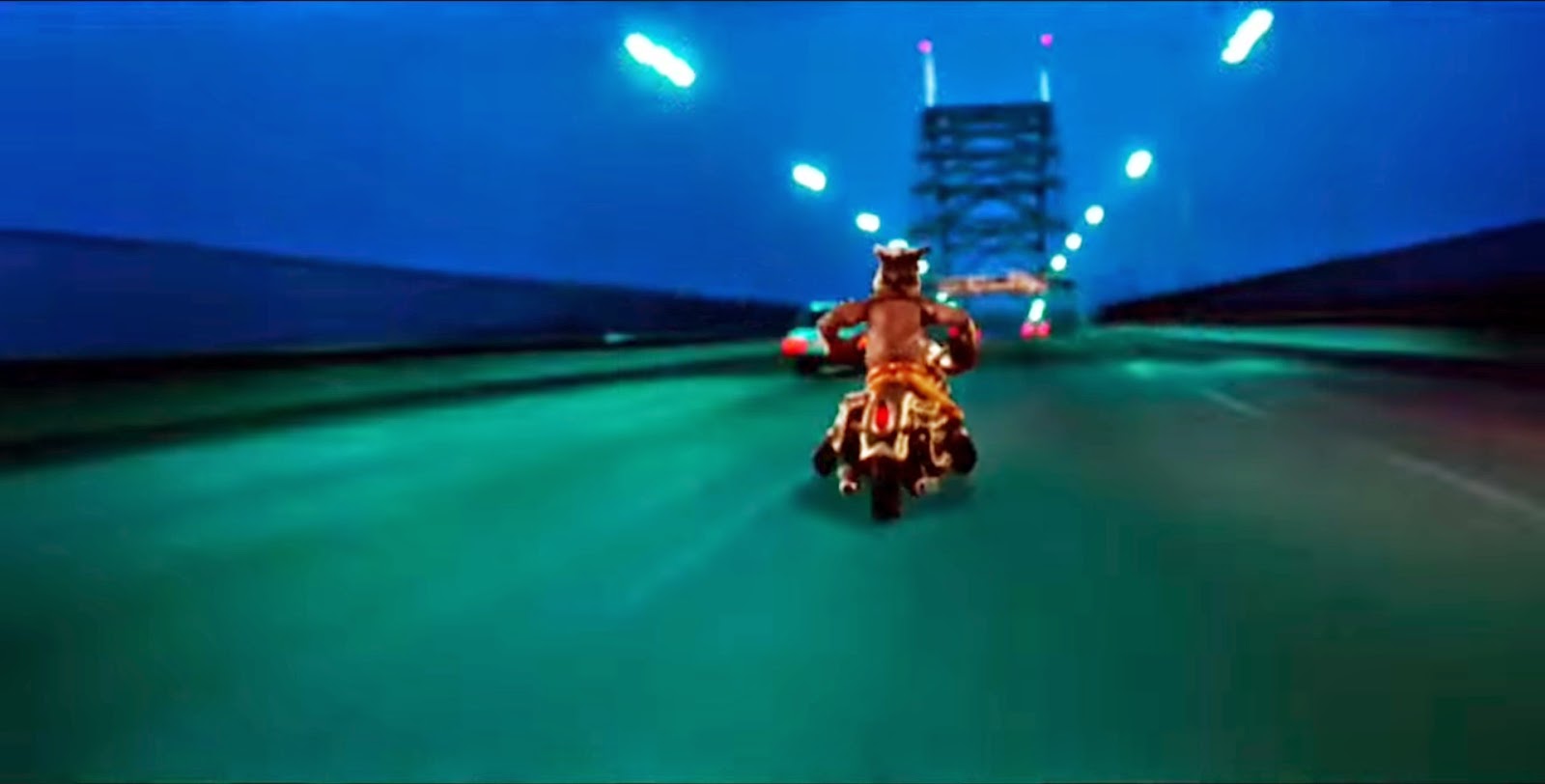 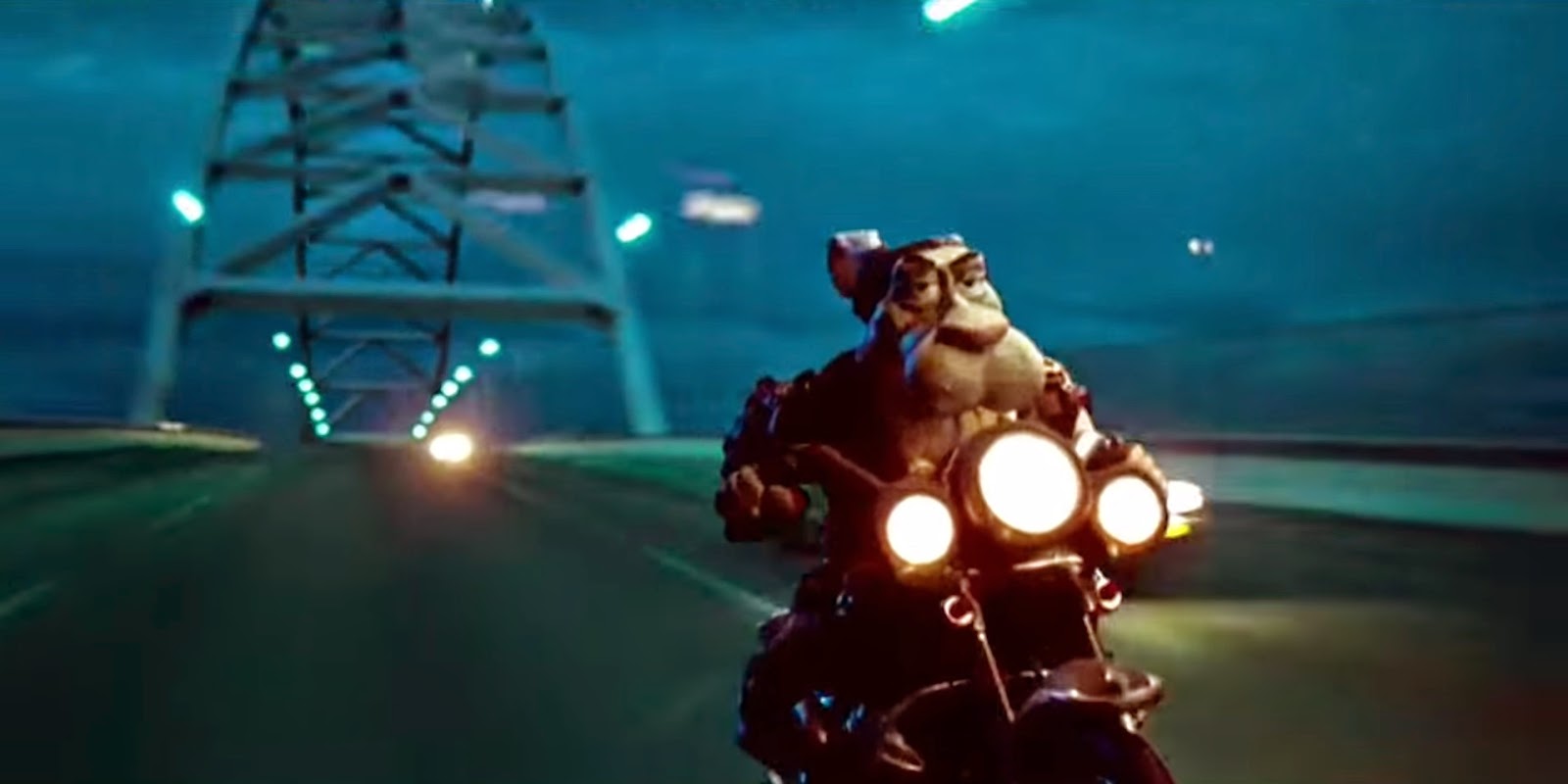 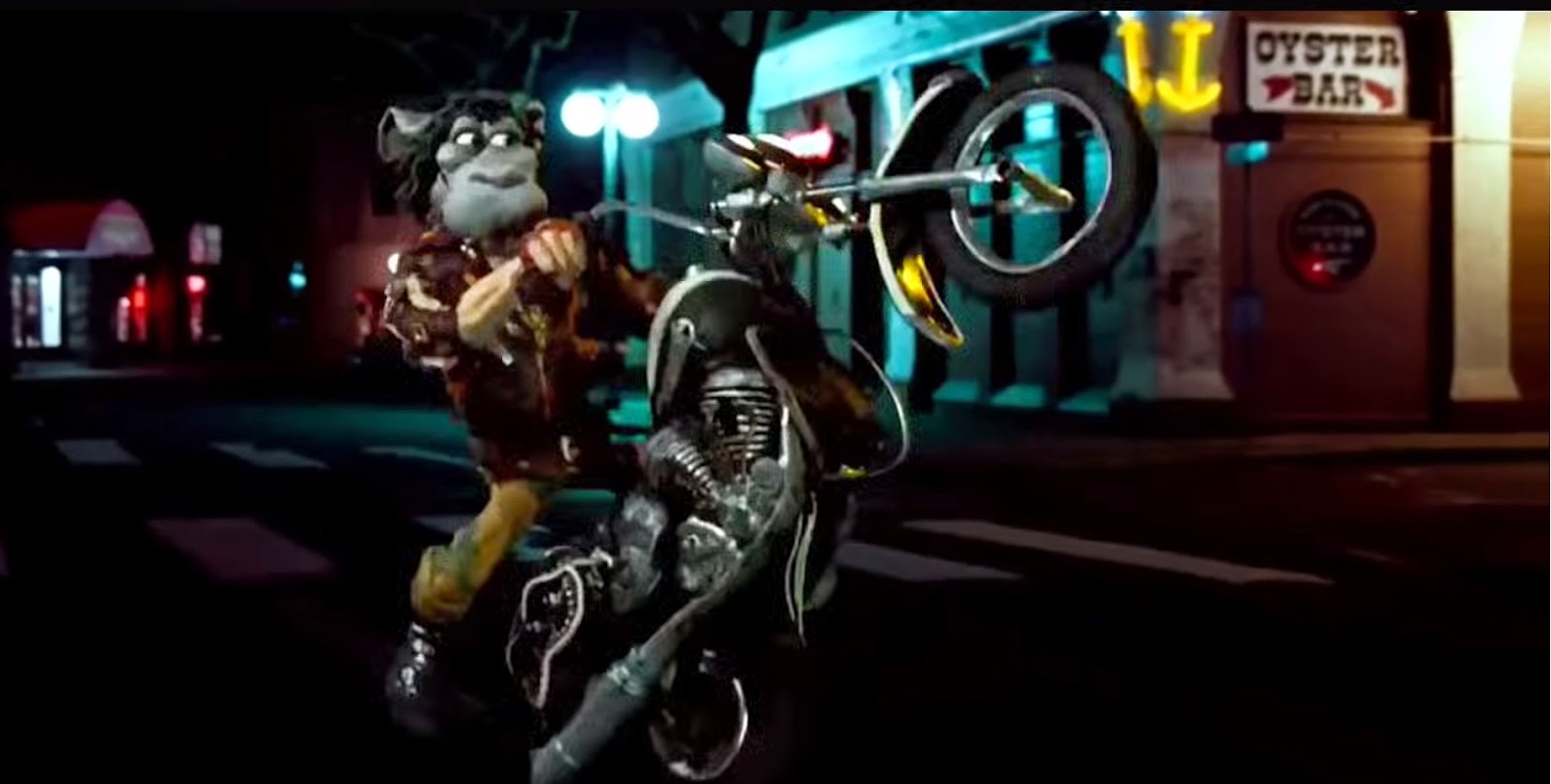 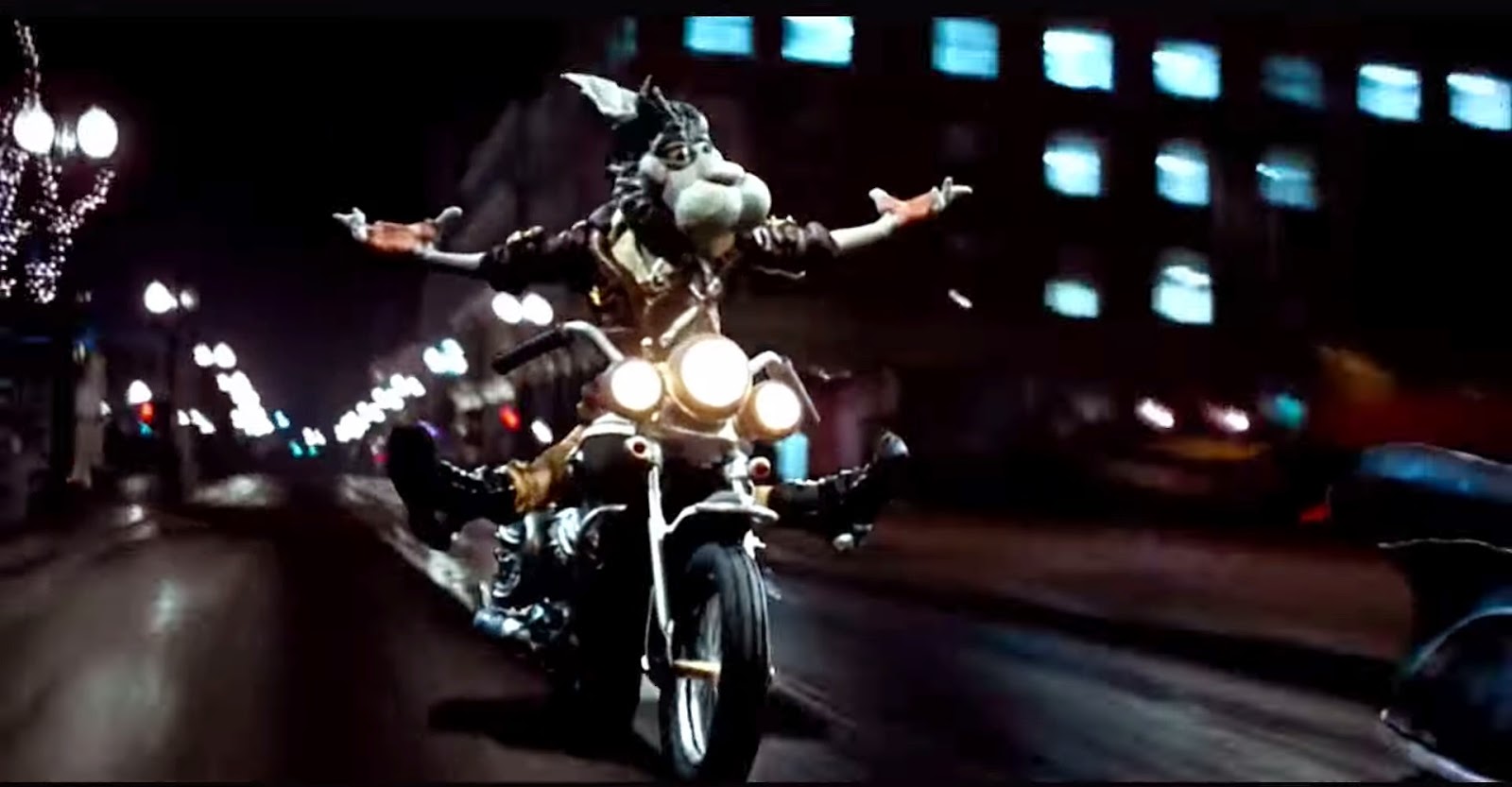 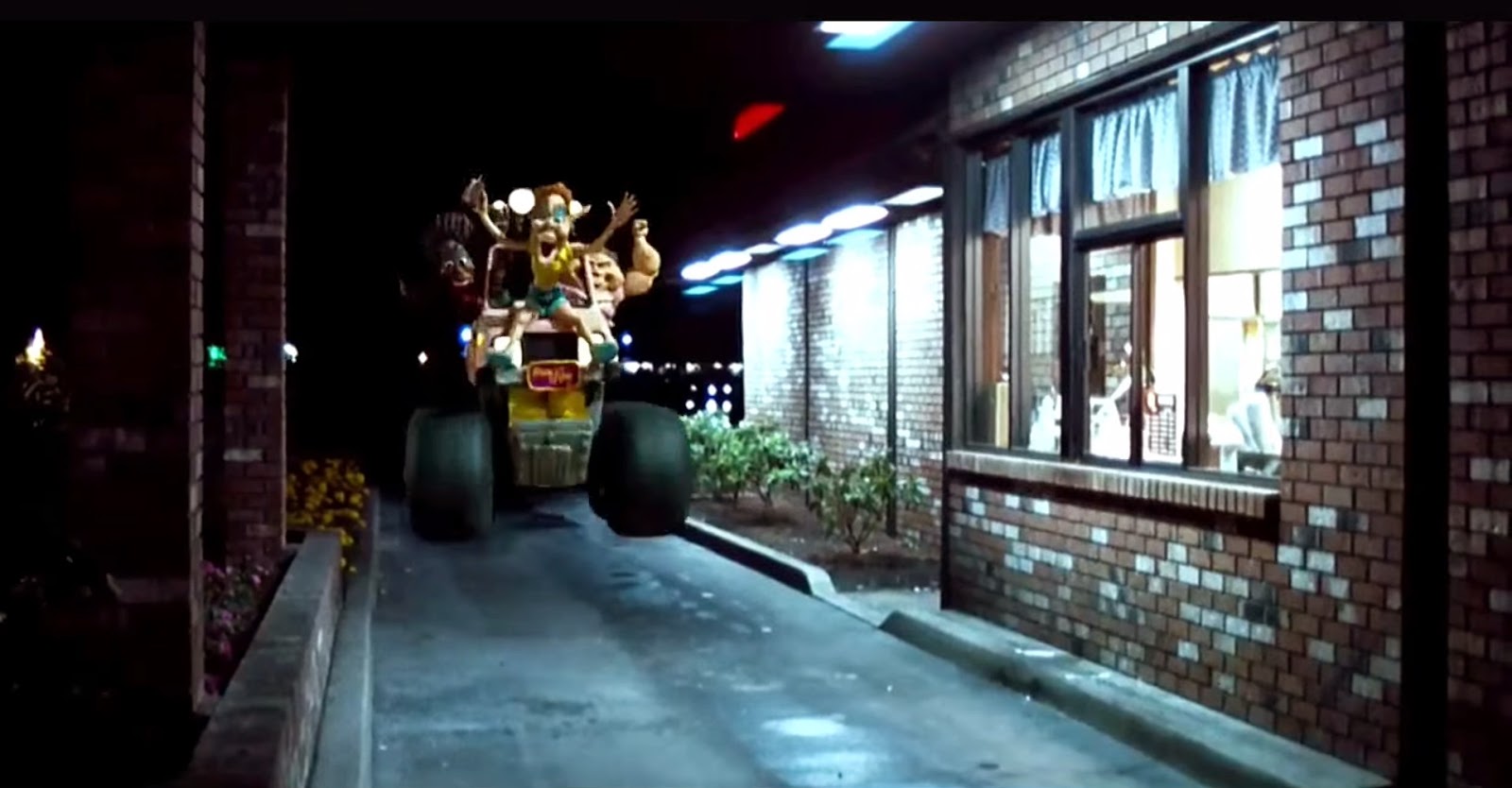 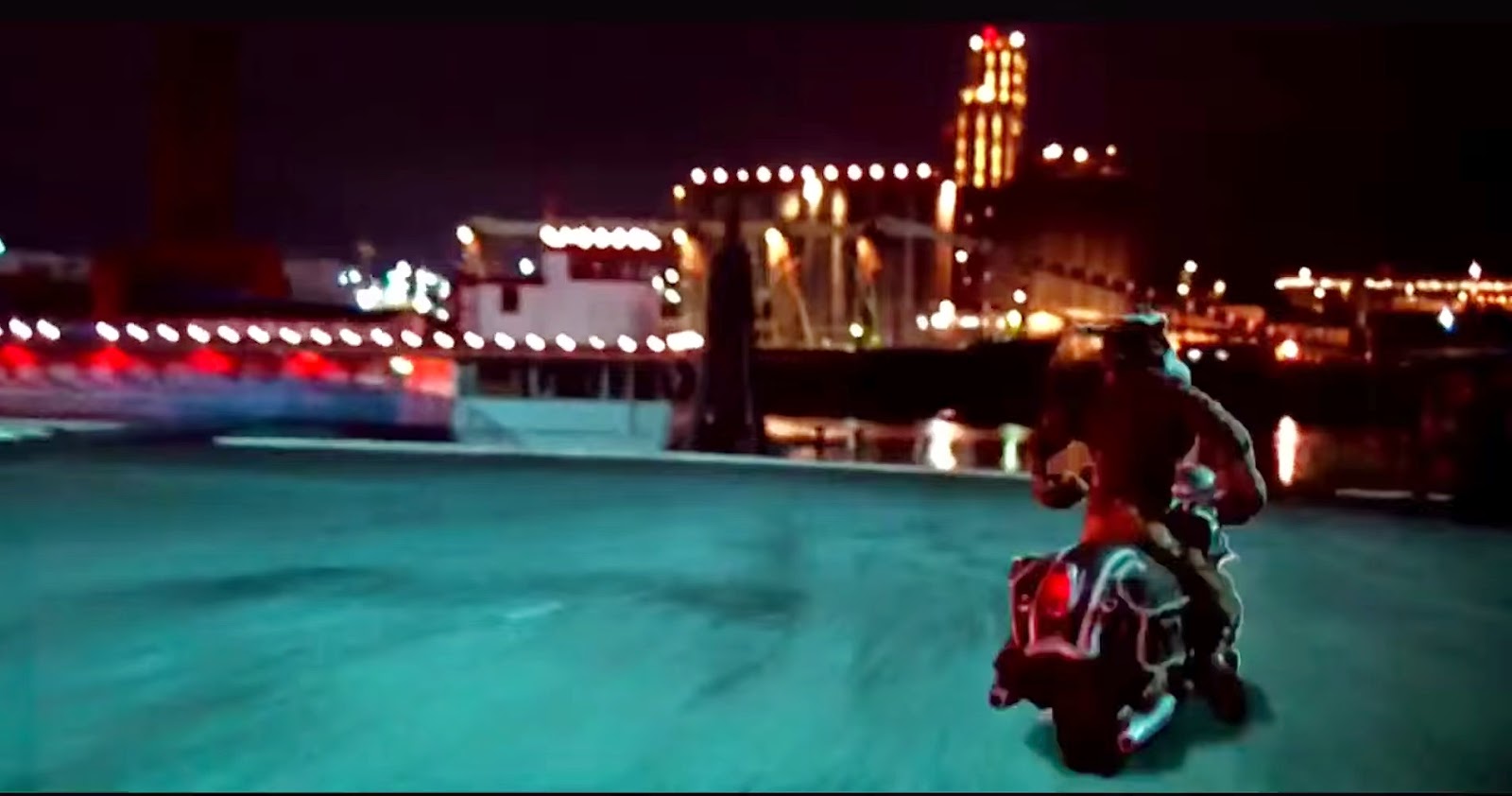 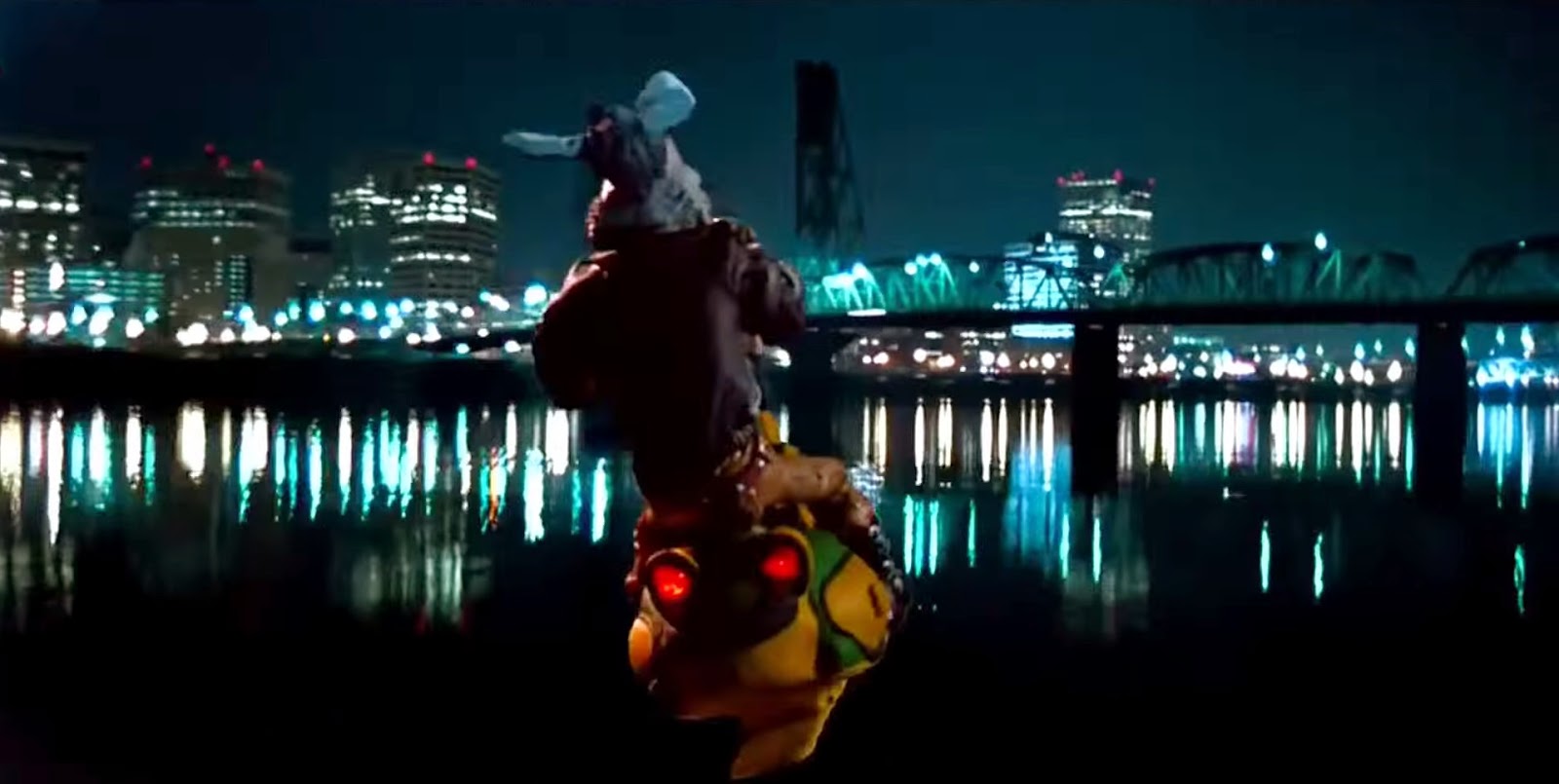 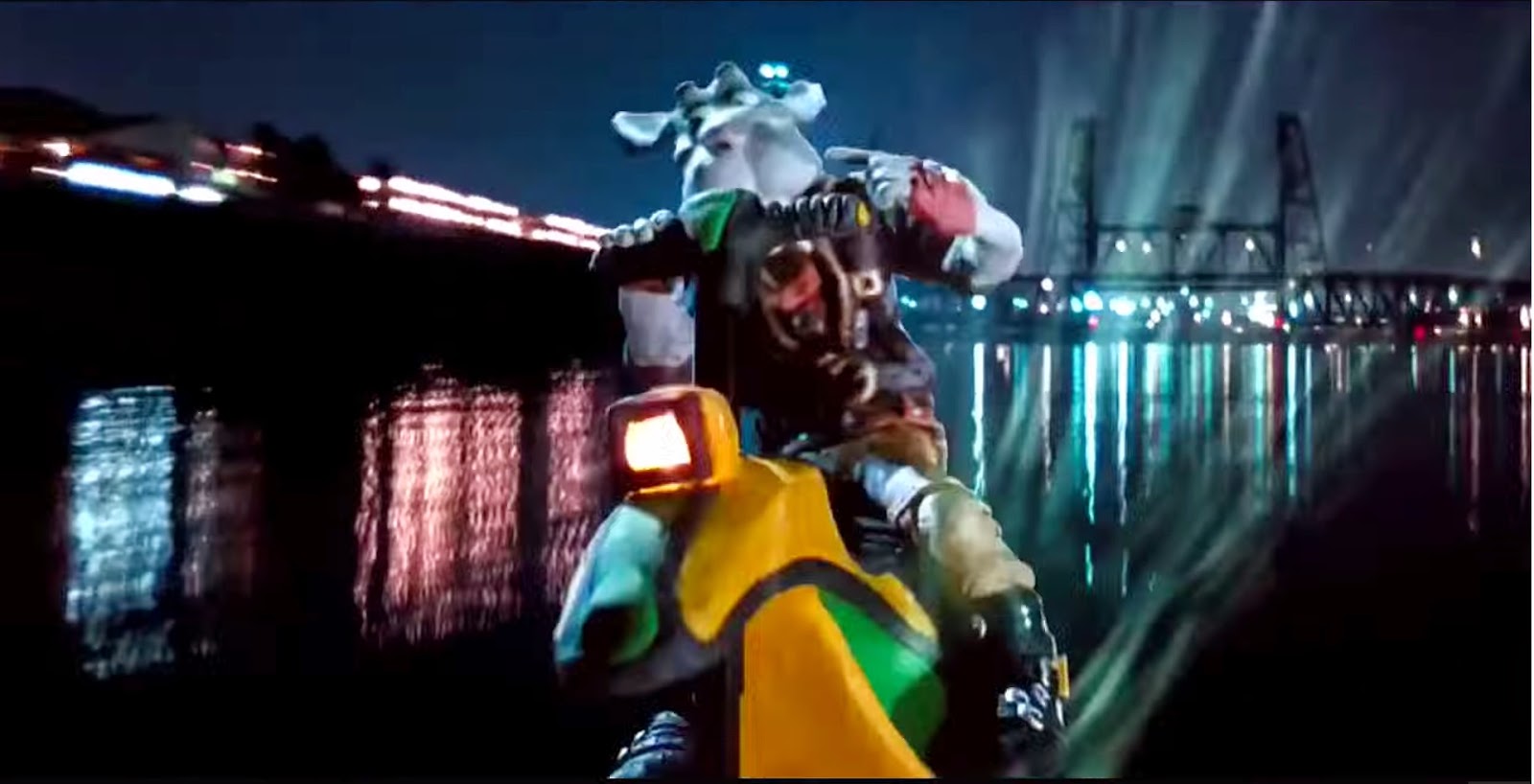 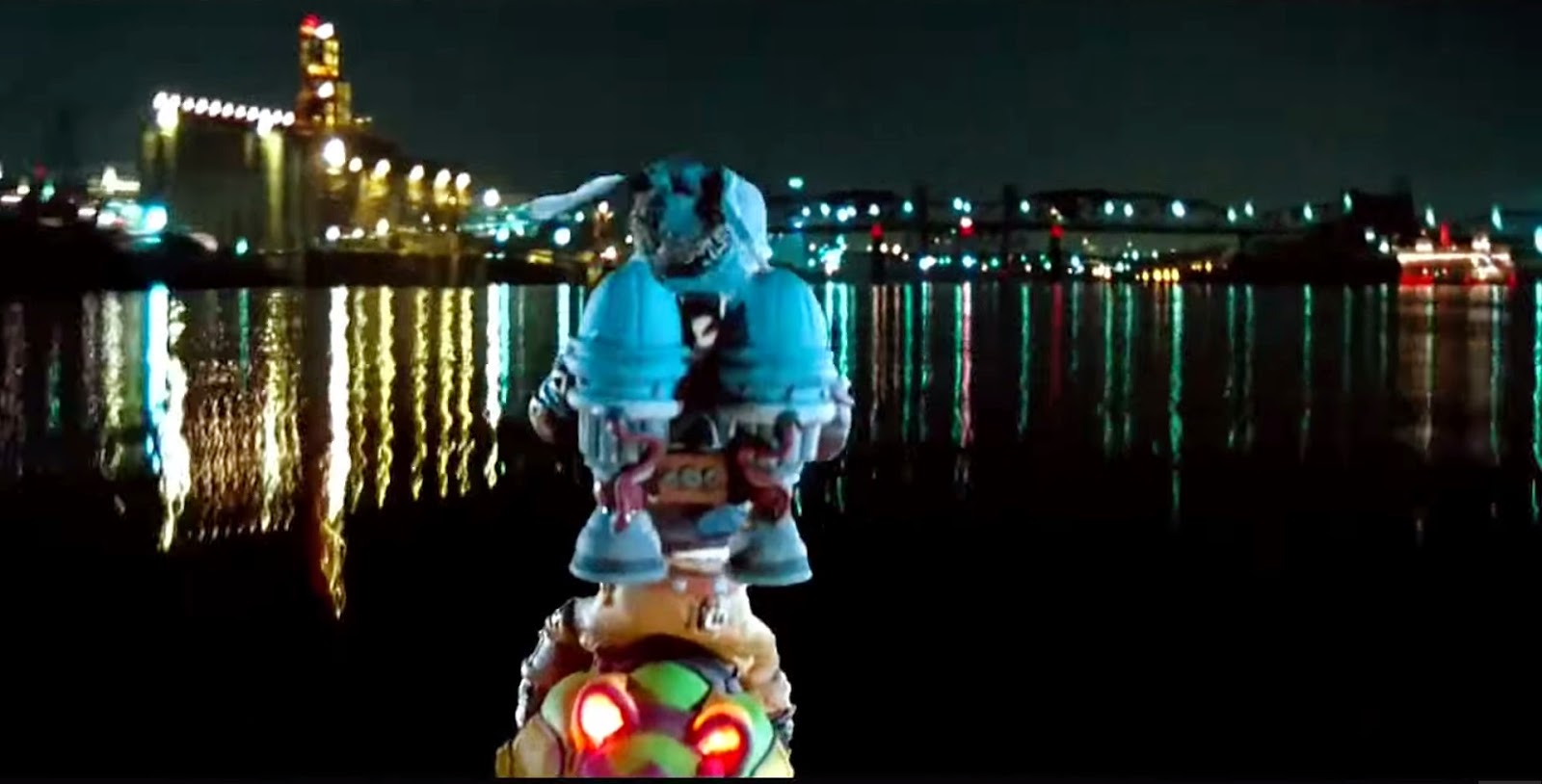 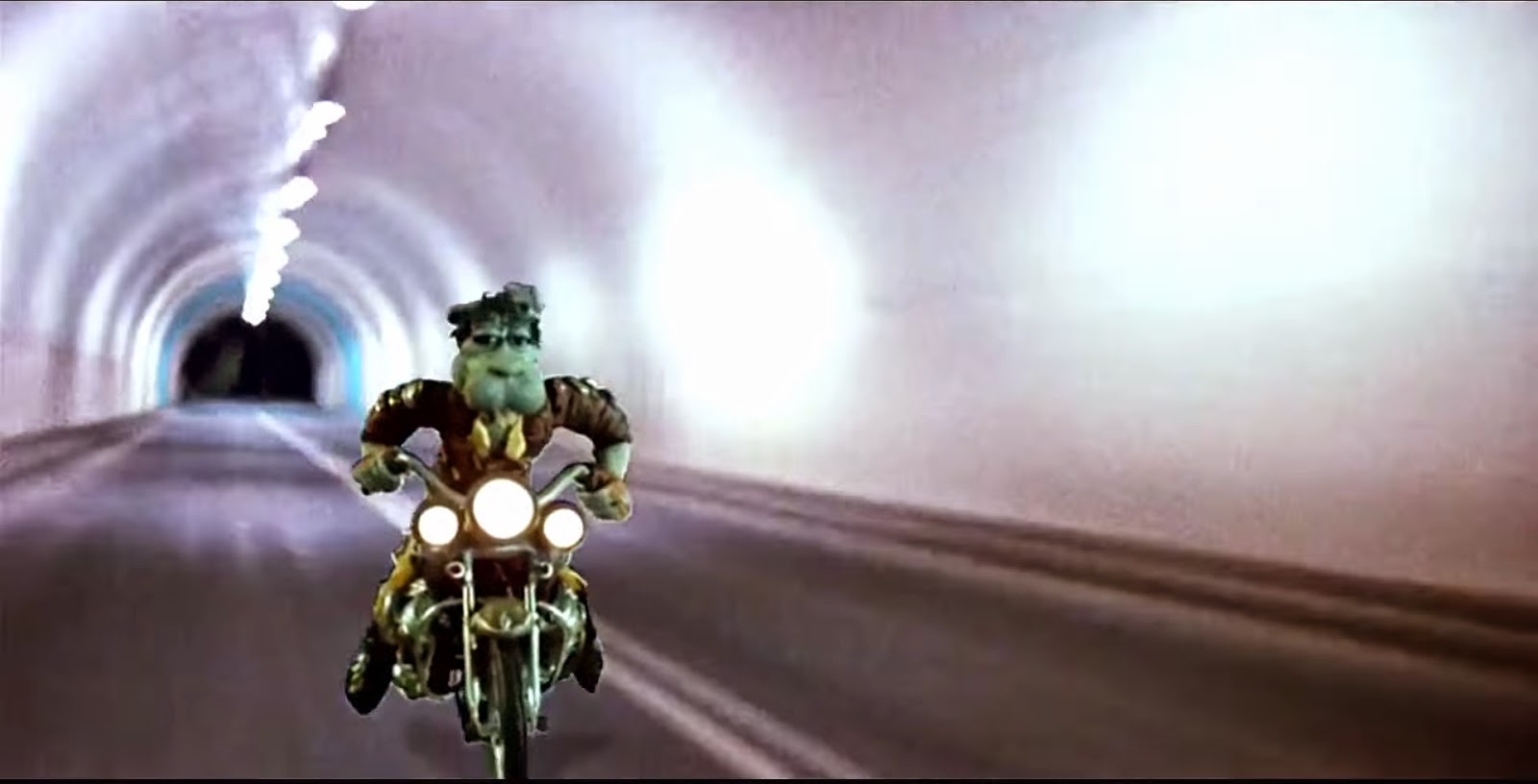 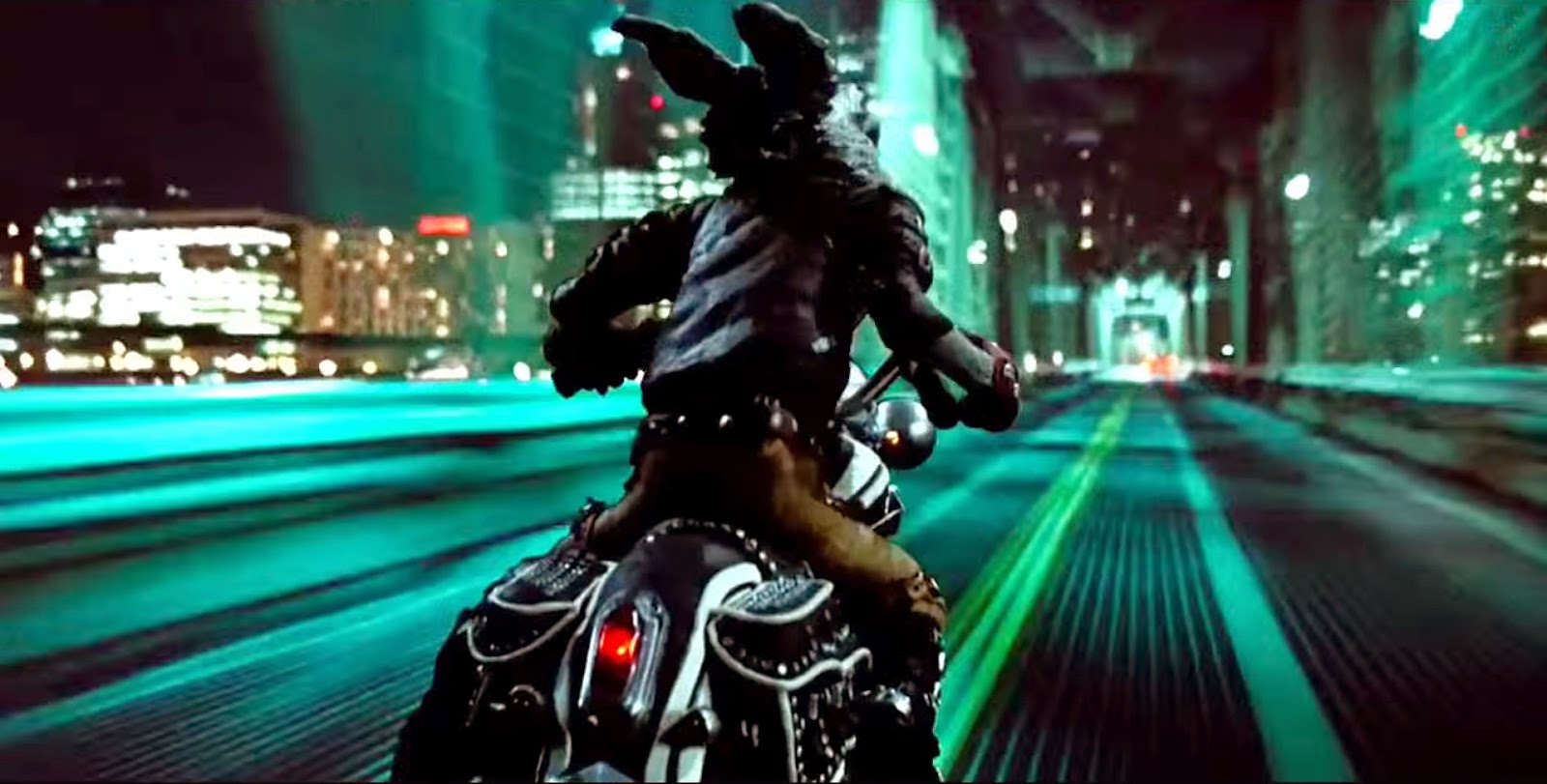 More on Will Vinton, from Wikipedia
Meeting clay animator Bob Gardiner in the Berkeley, California area in the early 1970s, Vinton brought him to Portland and the two commandeered Vinton's home basement to make a quick 1½-minute test film of clay animation (and the supporting armatures) called Wobbly Wino, completed in early 1973. Gardiner refined his sculpting and animation skills while Vinton built a system for animating his Bolex Rex-5 16mm camera and the two began work in mid-1973 on an 8-minute 16mm short film about a drunk wino who stumbles into a closed art museum and interacts with the paintings and sculptures.


His studio's animation effects for Disney's Return to Oz (1985) were also nominated for a special effects Oscar. Springing from his work on Return to Oz, Vinton was hired by the Disney studio to produce animation effects for their Michael Jackson multi-media Disneyland-Disney World extravaganza, Captain EO in September of 1986 and the Speed Demon sequence for Michael Jackson musical anthology feature-length film, Moonwalker (1988).
Prominent among his hundreds of now international commercial creations were the California Raisins, the Domino's Pizza Noid, and the M&M's Red, Yellow, and Green characters.
CBS commissioned three more prime-time specials, A Claymation Christmas Celebration (1988, an Emmy winner), The Claymation Comedy of Horrors a 1991 Halloween special, and A Claymation Easter (1992) All were later released to video and DVD.
During the 1990s, the Vinton Studios produced the animated series The PJs for the FOX TV network. The series was conceived and executive-produced by Eddie Murphy. Another animated series was produced for the UPN TV network by the Vinton studio, Gary and Mike, now a cult favorite. Both series used a refinement in Vinton's style of dimensional animation. Most of the clay figures were replaced by models of moulded foam rubber, eliminating many of the limitations, and maintenance issues, that are inherent with clay, which had been developed by Vinton and his technical teams as far as it could go. Vinton soon coined a new term for this process, Foamation.

The 1990s also flourished as a variety of Vinton's 400 + animators and technicians flowered with new creations and films of their own using the Vinton facilities called the Walkabout Program. Craig Bartlett created his Arnold Escapes From Church short film (1988) which later spawned Hey Arnold!, a cel-animated series for Nickelodeon and generated two more clay-animated short films, The Arnold Waltz (1990) and Arnold Rides a Chair (1991).

By the end of the 1990s, the Vinton studio, seeking funds for more feature-length films, had become big enough to bring in outside investors, which included shoe company Nike, Inc. owner Phil Knight and his son, Travis, who had worked at the studio as an animator.

In 2002, Vinton lost control of the studio he founded after Knight became the majority shareholder and Vinton failed to garner funds for further feature production in Los Angeles, eventually being dismissed from the studio. Vinton later sought damages for this and sued for ownership of his name. In 2005, the successor to Will Vinton Studios, Laika, was founded. Premiere stop-motion animator/director Henry Selick joined the studio as supervising director
Vinton has since founded a new production facility, Will Vinton's Freewill Entertainment, also based in Portland. Vinton is also associated with the Portland branch of The Art Institutes and maintains an office there as an artist in residence. The Creative Artists Agency in Beverly Hills represents Vinton for production projects. Projects include a graphic novel called Jack Hightower produced in tandem with Dark Horse comics. In 2005 Vinton produced The Morning After, the first short film under the new company. The film combines CGI and live action.
CLICK HERE TO GET THE MOONWALKER BLURAY DVD ON AMAZON! 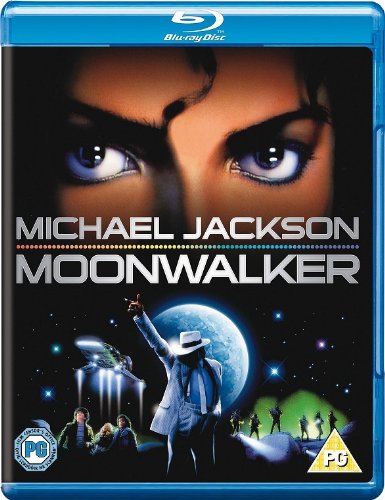