TWITTER ISSUES WHILE AMAZON SELLS OUT OF TEAM AMERICA

Well if you have been having any trouble using Twitter or any third-party apps over the past couple of hours today on December 28th, Twitter has it under control.  That and Amazon reports that South Park Creators Matt Stone and Trey Parker's TEAM AMERICA is sold out.
Twitter confirmed on it's blog that it's engineers are working to fix the issue that has limited some users abilities to sign into the service online, and through its mobile site, like the app: Twitter for Android. The sign-in issues also caused tweets to be delayed or not posted.
Not all Twitter apps are having issues or have been affected, however. Twitter’s iOS app still works for some bloggers and posters out there. Twitter users can still tweet out their lighthearted speculations about the cause of the outage directly on twitter along with the growingly popular hashtags:
#KimJungUn #KimJongUn #NorthKorea #TheInterview #JamesFranco #SethRogen #BluntHeaded #Sony #SonyEntertainment #OopsIDidItAgain and #SonyHack 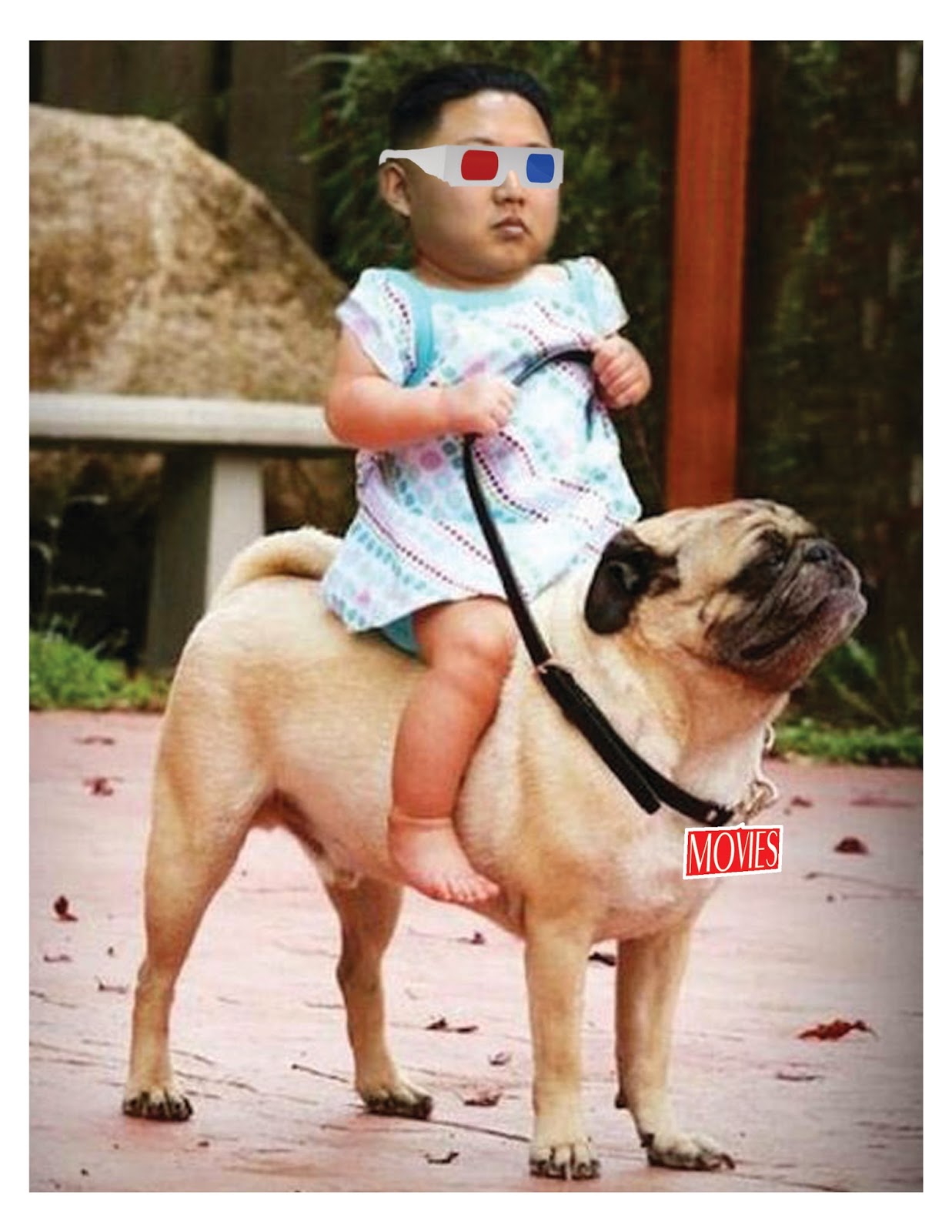 Some Twitter users are on Photoshop in droves trying to create the best new internet Meme for these types of situations showing that the USA and free speech are considered to be the biggest topics of 2014.  The North Korean debate could be as simple as Kim Jung Un watching Pineapple Express grow in popularity over the last few years to Snoop Dogg speaking of smoking Marijuana in the White House Bathroom as a precurser to Pot Legalization. Perhaps the concern is Seth Rogen and James Franco may have enough pull to the masses to find the North Korean government and leaders worthy of a few a few good laughs.

The film, by "South Park'' creators Trey Parker and Matt Stone, uses a cast of puppets _ including one of Kim _ to poke fun at the U.S. war on terror. The team of marionettes fights terrorism, reducing world capitals to rubble along the way, in their quest to keep Kim from destroying the world.

Back in 2005, Korea had this to say about the release of Team America.  "It harms the image of our country,'' the newspaper quoted a North Korean diplomat as saying. "Such behavior is not part of our country's political culture. Therefore, we want the film to be banned.''

excerpts from http://www.thestar.com.my/story/?file=%2f2005%2f2%2f5%2flatest%2f21181NorthKore&sec=latest
It goes to show that North Korea has been blunt in responding to these situations in the past, but with an ongoing attempt to censor the internet and information reaching the people, it seems that the one statement that holds truest is "Caring Means Sharing," or in times like these we could say... "Caring Memes Sharing." The more credence North Korea puts into these types of backlashes against already finished movies causes spikes in sales of movies against North Korea.

The public’s taste for Team America does not seem to be sated. At the moment, customers must wait a minimum of 2-3 weeks before their ordered copy of the DVD can ship. “Team America” is currently the 53rd best-selling DVD and 5th best selling comedy on Amazon, beating out more recent releases like “Transformers: Age of Extinction” and “22 Jump Street.”

The movie was ranked 1,389th prior to the #KimJungUn outbreak.
For those who desperately want to watch the movie, rated R for “graphic puppet sex,” “Team America” is still available on Amazon’s streaming service.
Excerpts from article found at
http://techcrunch.com/2014/12/28/twitters-engineers-currently-fixing-widespread-sign-in-issue/?ncid=rss&utm_source=feedburner&utm_medium=feed&utm_campaign=Feed%3A+Techcrunch+%28TechCrunch%29